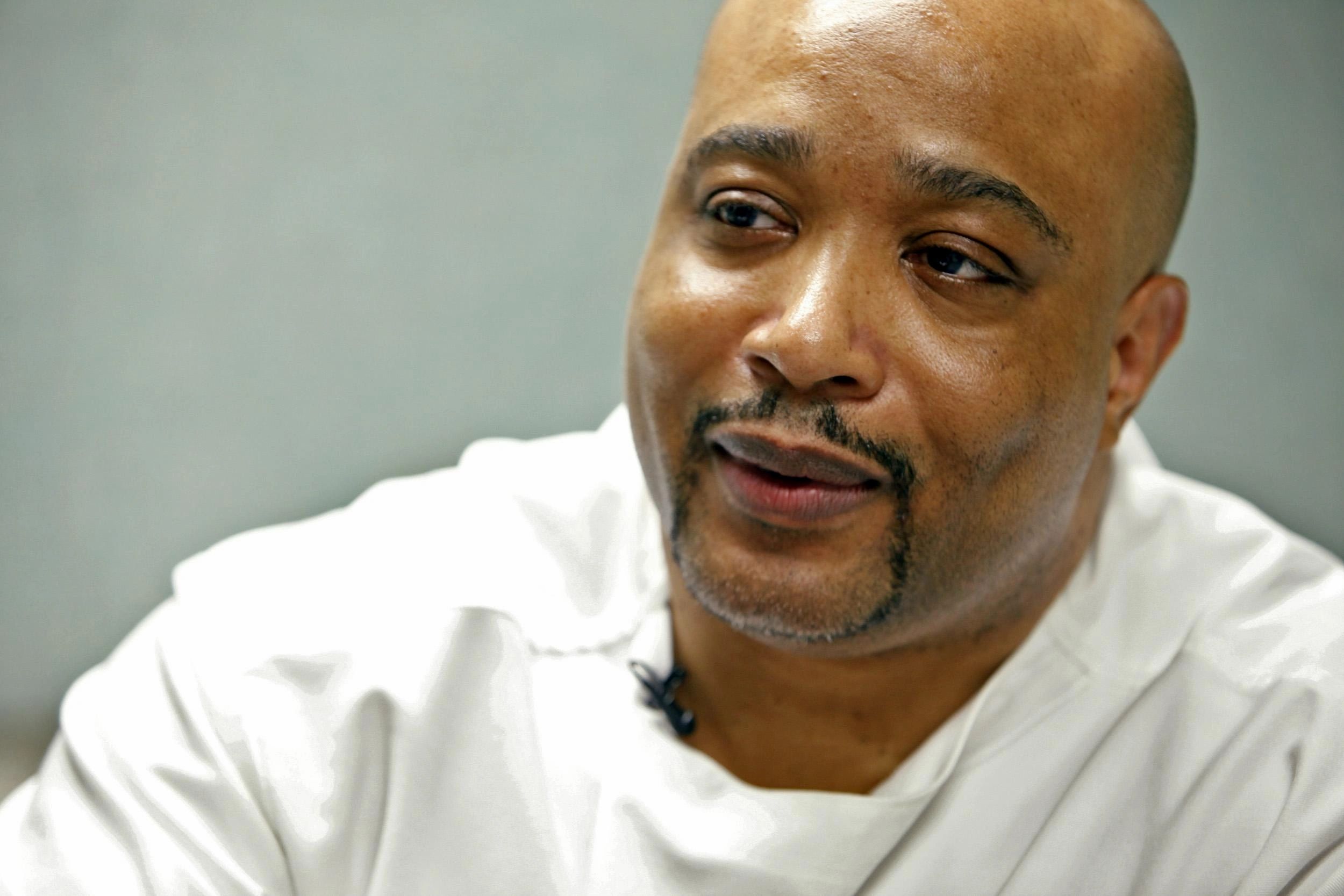 A MESSAGE FROM CHARLES KEITH

A message from Charles regarding the granting of Kevin's appeal

Kevin Keith vs. The State of Ohio

In Febuary of 1994, Kevin Keith of Crestline Ohio was arrested for a triple homicide that took place in nearby Bucyrus, Ohio. He was never questioned before his arrest and the police had no evidence linking him to the crime.  In May of that same year, Kevin was convicted of the murders and sentenced to death.

Kevin's brother Charles has always been convinced of his innocence.  He took it upon himself to start his own investigation into the case.  He started educating himself on the legal system and collected information around the case... and what he found was alarming.

In 2007, thirteen years after Kevin's conviction, Charles met with Assistant Ohio Public Defender Rachel Troutman in her office in Columbus, Ohio.  He brought with him all of the evidence he collected and convinced the rookie public defender to investigate the case.

In 2010, using all of the new evidence that they collected, Rachel presented the case to Ohio Governor Ted Strickland.  After looking through the case, Strickland granted Kevin clemency - taking him off of death row only 13 days before his scheduled execution.  Kevin is currently at Marion Correctional serving a life sentence.

With the help of a young investigative reporter and documentary filmmakers, Charles and Rachel are about to expose the real story behind that triple homicide.  Its a story filled with drug busts, police cover ups,  a love triangle between a cop and his confidential informant and how the State of Ohio tried to use the death penalty to make the story go away.

Is Kevin Keith a murderer?  We are about to find out.

If you have any information about this case, please contact us.